Critically acclaimed Finnish melancholic metal band GHOST BRIGADE have released the third video teaser video in an ongoing campaign leading up towards the release of their highly anticipated new full-length ‘IV – One with the Storm’, which has been scheduled for release on November 7th (November 11th in North America). The clip, featuring music taken from the new album, can be viewed here.

The first trailer can be seen here and the second one is here. 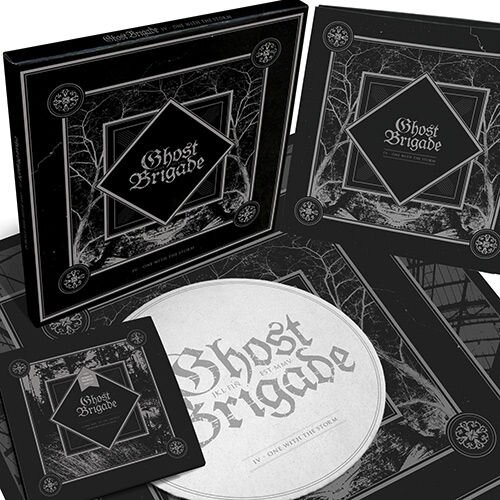