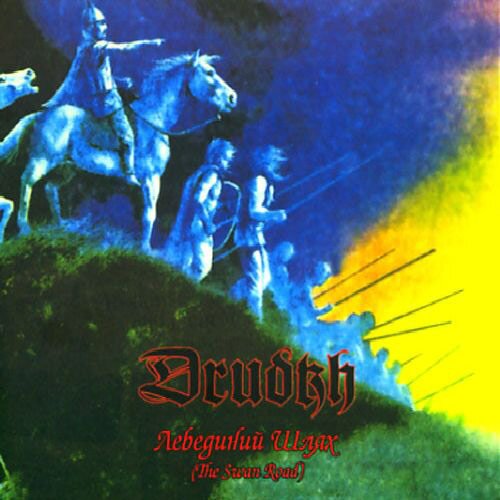 DRUDKH are a true underground phenomenon. Due to the great cooperation with Season of Mist the Ukrainians agreed to re-release their complete catalogue on the label, which started in 2009 with the debut "Forgotten Legends" (2003) and its follow-up "Autumn Aurora" (2004). Now DRUDKH's much sought after third album "The Swan Road" (2005) is made available again by Season of Mist with a carefully restored and remastered sound. This masterwork comes with new artwork. "The Swan Road" continues in the spirit of "Autumn Aurora" with the band's trademark Slavonic Pagan Metal sound, which embraces epic folk-influenced melodies and creates cinematic and luxuriant atmospheres charged with melancholy. Lyrically DRUDKH's creative figurehead Roman Saenko draws heavily from the poem "The Haidamakas" of Taras Shevchenko (1814-1861), a humanist, painter and the founding father of Ukrainian literature. 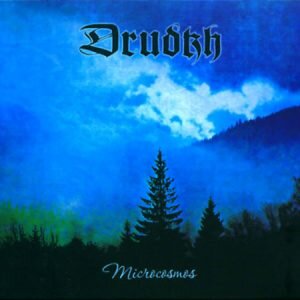 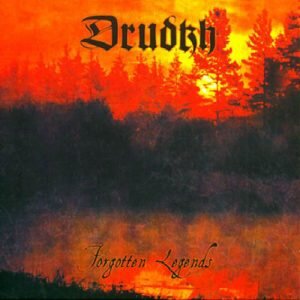 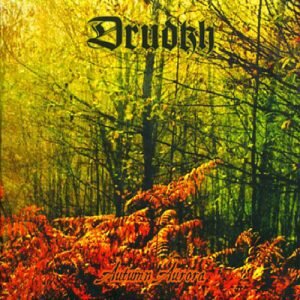 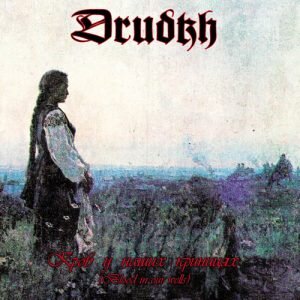 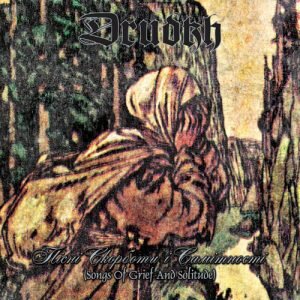 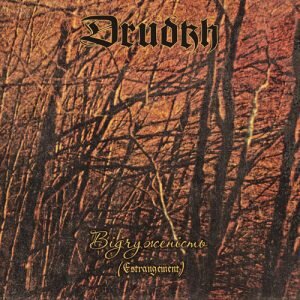 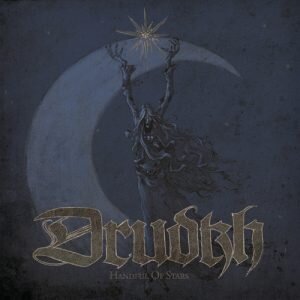 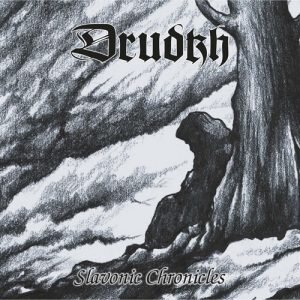 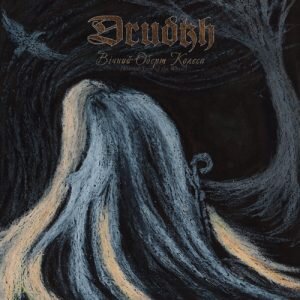 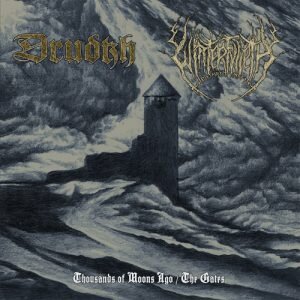 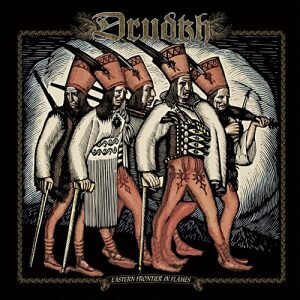 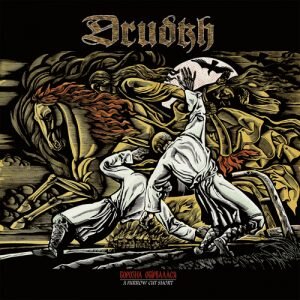 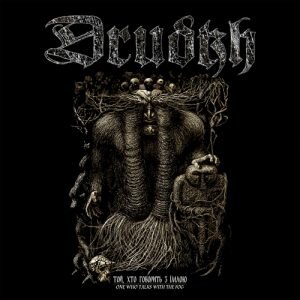 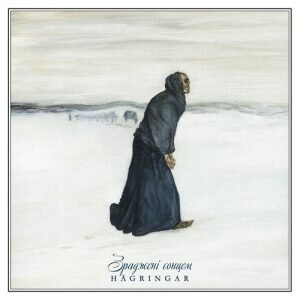 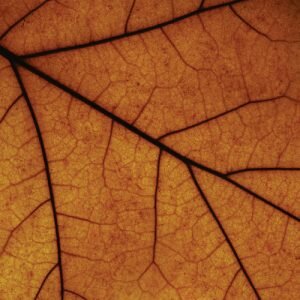 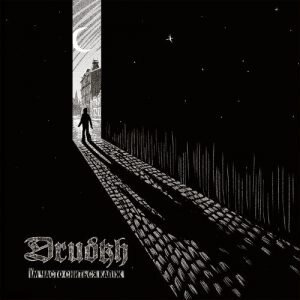 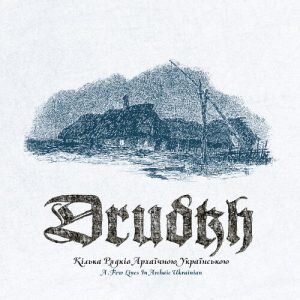