In the wake of last year’s highly successful “Until Fear No Longer Defines Us” album, Finnish champions GHOST BRIGADE will release a collector’s edition 7″ vinyl single on Record Store Day, which this year happens on April 21st.

The remix for “In the Woods” turns out to be a fantastic electronic revisiting in the shape of a dark atmospheric Trip Hop experience. This version was created by Jonny Wanha, who recently won a stunning second place in the famous DJ Shadow remix competition: “Of all the remixes, Jonny’s entry wins the ‘it’s-stuck-in-my-head-and-I-can’t-stop-listening-to-it’ award”, commented the pioneer of turntablism. As a tasty bonus for their fans, the B side is a previously unreleased acoustic version of “Soulcarvers”.

Pre-order it on Season of Mist’s e-shop now!

Developing company Harmonix will offer a free download code for the song to 10 of the people who correctly answer this question:

-Who directed the video clip of the “Clawmaster” song?

Please send your answer to promotion@season-of-mist.com with “Ghost Brigade Rock Band” as subject. The 10 winners will be randomly picked and announced on Season of Mist’s Facebook page on March 20th. 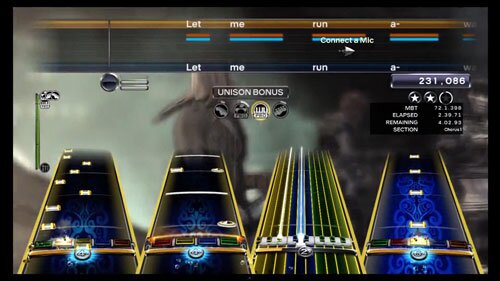